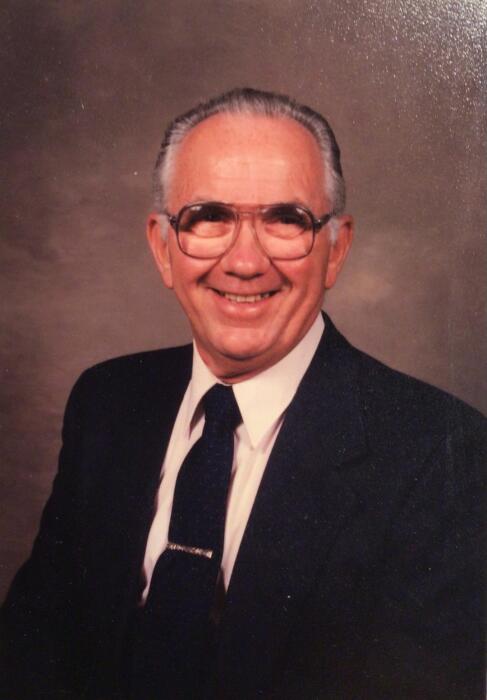 HUBBARD John A. Treharn, 91, died Friday afternoon March 19, 2021 at St. Joseph Hospital in Warren. He was born April 24, 1929 in Youngstown, a son of John and Caroline Humphreys Treharn.

John worked in maintenance at the Youngstown Library for 10 years and was previously a foreman at Powell Pressed Steel for over 25 years. He joined Victory Christian Center in the early 80’s and was a Deacon and was involved in bereavement counseling at the church. He enjoyed puzzles, art work and was most proud of his drawings.

John was preceded in death by his parents; his two wives, Doris and Mitzi; a brother, Hilbert Treharn; a sister, Jennie Mae Root and two stepsons, Jim and John Poma.

A memorial service will be held at a later date.

John’s final resting place will be at Belmont Park Cemetery with his first wife, Doris.

Arrangements are being handled by the Kelley-Cummins Funeral Home.

Please visit www.kcummins.com to view this obituary and to send condolences to the family.

Plant a tree in memory of John by clicking here.
To send flowers to John's family, please visit our floral store.

Plant a tree in memory of John
An environmentally-friendly option

Plant a tree in memory of John

2 trees planted in memory of John

I am so sorry to hear about John. I have many fond memories of the whole family in the past years. There were many happy hours spent together. My love goes out to all the family.

A Memorial Tree was ordered in memory of John A. Treharn.  Plant a Tree

Fond childhood memories of my Moore St. neighbors. My sympathy to the family. May he rest in peace.
Kathe (Madeline) Naples,

A Memorial Tree was planted for John A. Treharn

Plant a tree in memory of John